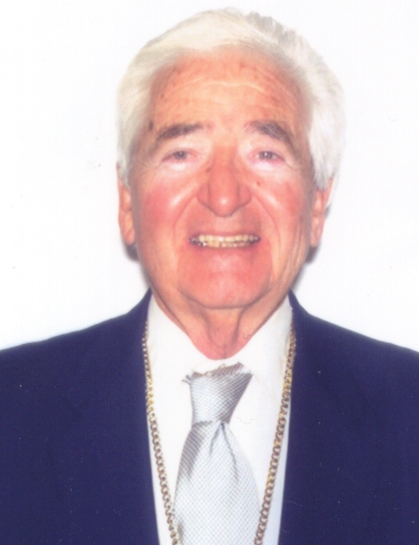 From his time of acceptance as a Fellow in 1968, Dr. Arno A. Roscher became extremely active on both the national and international level. He has served on various committees throughout the years and has also served as President and Regent of the California State Chapter of ICS. He has also been a Vice President and Representative at Large of the US Section and has served as an ICS World Vice President & Governor. In 2004, Dr. Roscher was awarded an Honorary Fellowship in the College for his life-long commitment to its mission and goals. Dr. Roscher established the Endowed Lecture at the end of 2008 with a generous contribution of $100,000. Following are the highly respected individuals who have been honored with the opportunity to present this esteemed lecture.