Humanitarian Activities > Reports on Past Projects

I went to Haiti earlier this month as a member of a group put together by Dr. Hernando Garzon, an ED physician and the head of Kaiser's Global Outreach program. He is a featured speaker at our upcoming Surgical Update this May in Denver. He has worked with Relief International, a nonprofit devoted to disaster relief and healthcare in austere environments, which was the sponsor for the Haiti effort that I was part of. I served as the ICS liaison to this group and it is my hope that this initial contact will lead to more interaction between our organizations.

It's great to be back in the land of hot showers but I came home too soon and will go back later this year when I can. I left with a sense of much more that I could have done had I stayed at least a week or two more; I was just getting into the swing of things. I was actually getting used to electricity failures, no running water, bucket baths (stand in the shower with a 5 gallon bucket of water, pour cups of it over yourself, wash, rinse) and a limited menu (lots of spaghetti, rice and beans). We lived in a house in an area called Carrefour, a red zone where the UN did not venture (too dangerous) and on the grounds of the house, behind walls and a gate, were our medical tents where we saw patients. The house is owned by an American doc from Wisconsin who has lived in Haiti for over 30 years with her Haitian partner, a nurse. They were in the process of moving to a town in western Haiti before the quake to start a clinic and they continued that process after the quake. They rented to Relief International the house and grounds and Relief International will be there for some time until, eventually, a free standing base clinic can be found/built. Our group ranged between 12 to 20 with nurses and docs from various parts of the US coming and going at different times. Sleeping bags and mosquito nets were the rule. I saw all kinds of patients, many men, children women with medical complaints, several with surgical needs. Saw no gyn stuff really, did see some pregnant women and delivered 3 babies, two at a hospital that we formed a loose affiliation with a few miles away and one that barely made it to a Doctors Without Borders hospital nearby. That was wild: walked in, our group of me, patient, paramedic and a translator were pointed in a direction where the delivery area was, found it, asked if there were a doc or midwife (none came) so I did the delivery, beautiful baby girl, smiles all around, and left. Where else on earth could an unknown doc walk into a barely staffed hospital, deliver an unknown patient, and walk out without anyone asking what's up? If we hadn't made it to the hospital that baby would have been born in one of our medical tents, perhaps tent one, the fertility tent, where a dog with her new puppies had established herself.

We also went to a several sites in Port au Prince and vicinity where we did mobile clinics, usually areas near tent cities where there were no other non-government organizations providing care. We'd pitch our medical tent, see patients until we had to leave and do something similar in another location the next day. We had a curfew of 6:30pm meaning that if we were outside our compound we had to be in it again by that time. The UN had been called to Haiti in 2004 since the government was ineffective at curbing random gang violence that was terrorizing Port au Prince and they've been there since. The head of the UN mission in Haiti was killed in the quake, along with other UN peacekeepers. It was they who established the curfew and our group followed it; others did not. The first few days I was there we would walk outside the compound maybe a block or so in either direction. Our translators and drivers come from the neighborhood and a couple were raised in an orphanage not far that was badly damaged and they were our guides. One translator's house collapsed complelety with the family escaped but everything else lost. A neighbor family escaped, all but a 2 month old baby still under the rubble. The building next to the orphanage collapsed with 13 people inside and the smaller children were afraid of their ghosts and refused to go near the orphanage buildings; they lived in school buildings and tents just down the hill. Many stories like that. Our outside walks stopped when it was learned that we had become targets for kidnapping given our regular schedules. So, we only left in SUVs and generally in a convoy with at least 2 vehicles. I never felt unsafe, though, and am not sure about the kidnapping thing, though that was happening before the UN came.

Much destruction all around, everywhere you look. People are living in tents often even if their houses are standing, fearing collapse in another tremor. I did feel at least 4 aftershocks, all minor and similar to the little quakes we experience often in Northern California. A couple were strong enough to send some of our group fleeing outside and producing screaming from the tent encampment next door, along with lots of dog barking and rooster crowing. Roosters and dogs seemed to be everywhere and set up random racket through the night, leading to rather sleepless nights sometimes. I slept in the house, among the boxes of bandages and supplies, most others slept in tents in the yard and experienced rooster songs near their heads; all of us under mosquito nets.

The Haitian people have endured so much for so long that this latest calamity is only one of a long string, though certainly the worst in history. We hear numbers like 220,000 dead, as many injured, a million homeless, 70% of schools destroyed, numbers that are incomprehensible but are made real by individual people we see. There are the children with no parents, people with amputations and wounds coming for dressing changes, old people who've seen too much, happy and beautiful children with the whitest teeth I've ever seen, adults who are survivors of a tough environment that doesn't allow for laziness or complaining. People try to keep clean, living under a tarp on the street but still bathing with a bucket of water that's not so pure; possessions may be lost and destroyed but dignity thrives.
These are a religious people and God is not far away, a rock on which to depend during this time, not so much to question why but to thank for being alive and to help celebrate the memories of the lost. These are a remarkable people. Someone told me that you either loathe Haiti and can't wait to leave its heat, poverty and filth or you come to love it and its people and the spirit that drives them. I'm in the latter camp. I'll be back, to continue what's been started and to help where I can. I have much to teach and much more to learn and what better teachers?

There is certainly room for an ICS presence in Haiti, though now that the immediate disaster phase is over the need becomes one of meeting chronic medical and surgical needs. We will be working to field a surgical team for later this year and all Fellows who have expressed interest in service to Haiti will be called upon for assistance with this. I wish to coordinate this with the Haitian ICS Section if possible. Unfortunately, I was unable to meet with representatives of this group during this visit. I will keep our Fellows abreast of news regarding Haiti and Haiti surgical missions. 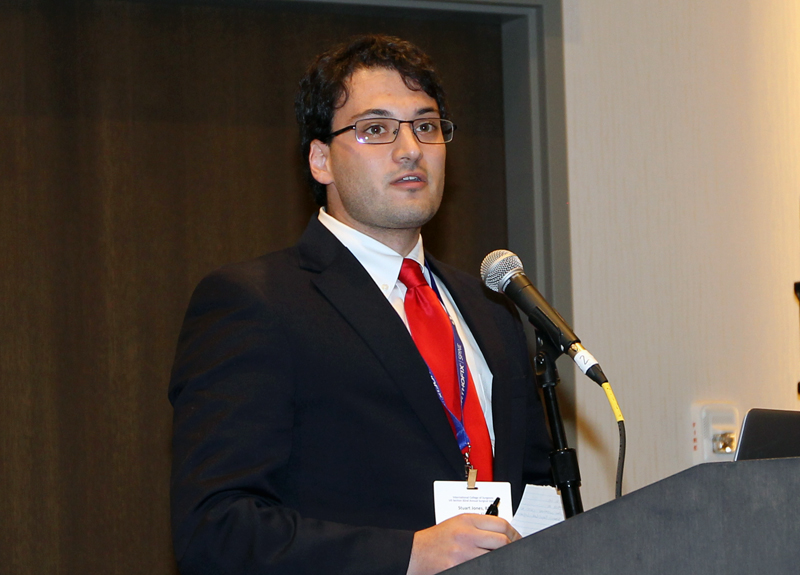 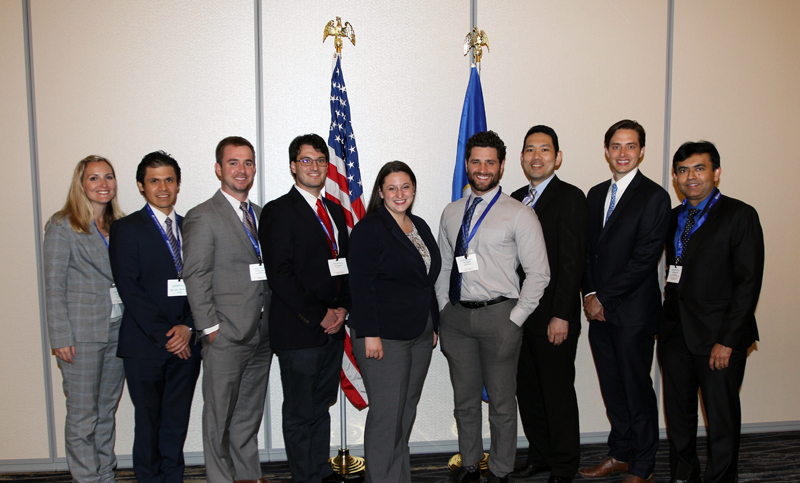 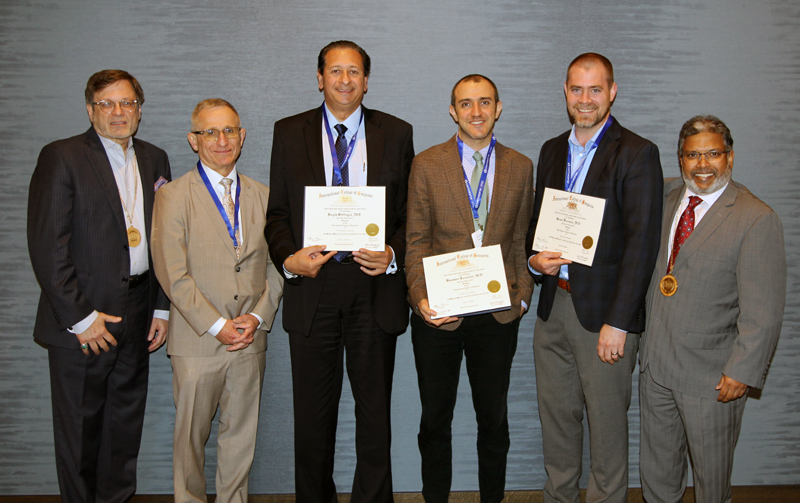 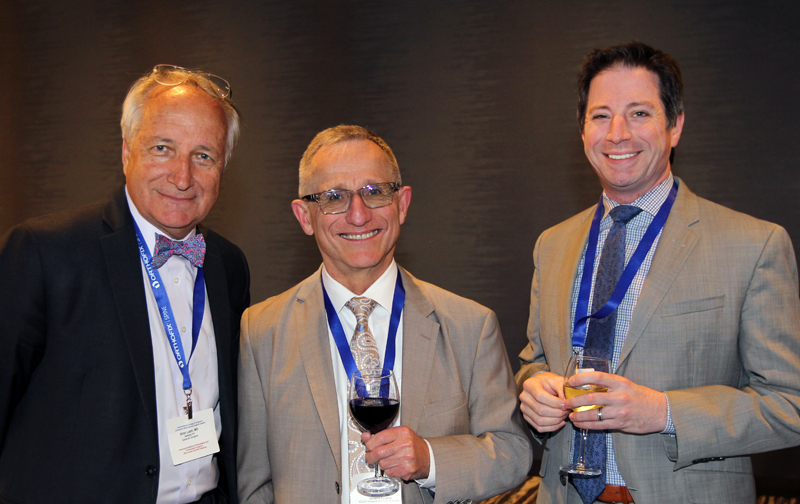 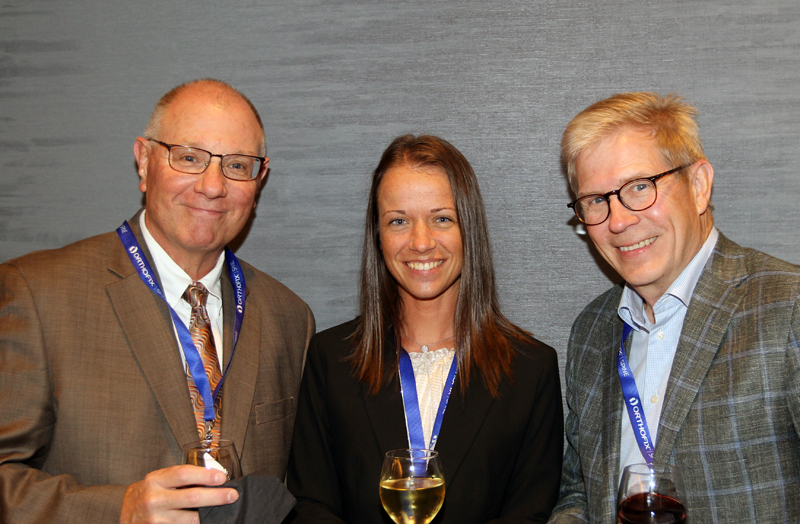 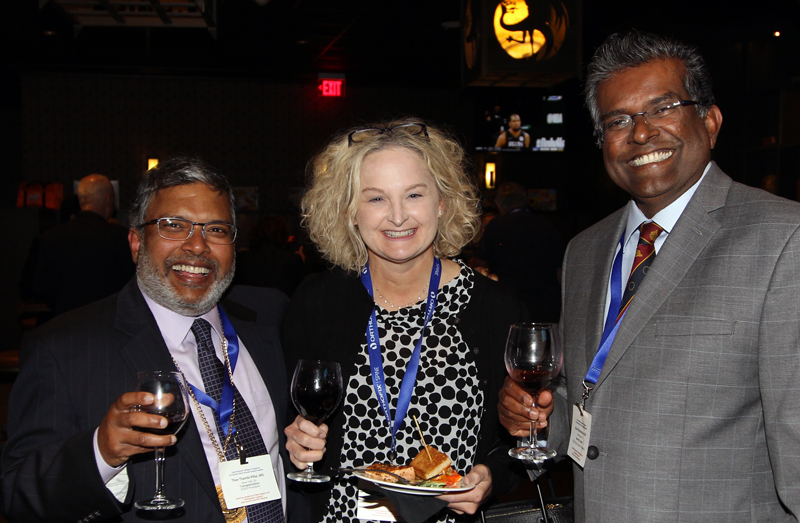 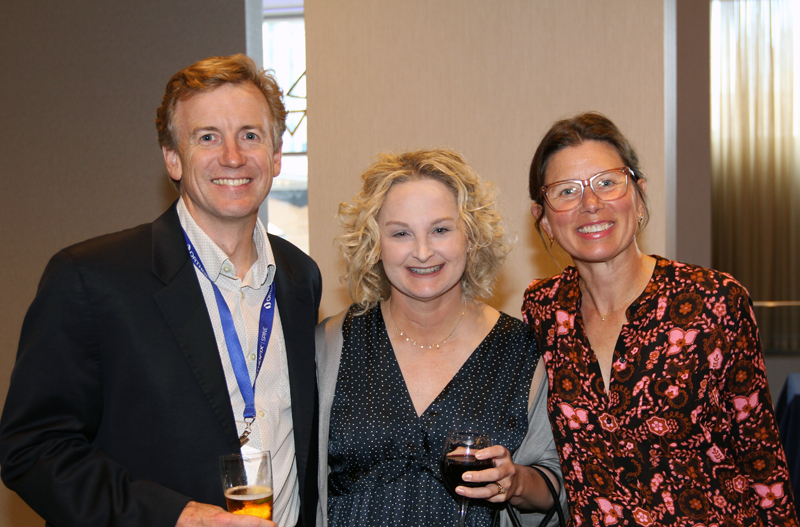