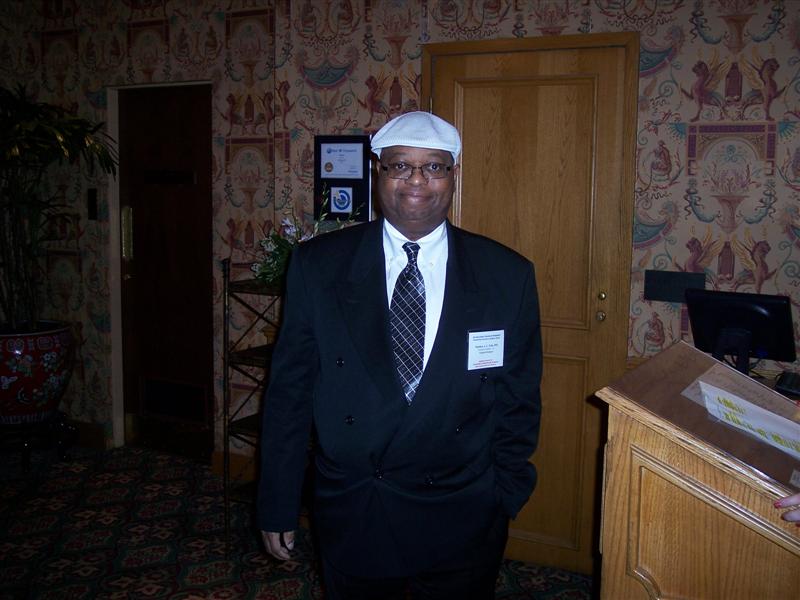 Dr. Mathias A. L. Fobi, FASMBS, FACS, FICS, FACN, a general surgeon practicing in California and producer of the session entitled “Bariatric and Metabolic Surgery” presented in Denver during our Annual Surgical Update this past May was recently interviewed on CNN. Dr. Fobi is a pioneer in Gastric Bypass Surgery who hails from Cameroon, West Africa and has performed his procedures on several Hollywood celebrities such as Roseanne Barr and Randy Jackson. Click the following link to see the interview.

http://edition.cnn.com/2010/WORLD/africa/08/17/mathias.fobi.cameroon/index.html?hpt=Mid#fbid=9__S1vR30mb&wom=false
MAL as he is known to his friends has been a Fellow of ICS since 1995 and is currently the Congress President for the International Federation for the Surgery of Obesity and Metabolic Disorders Scientific Congress (ISO2010) being held in Long Beach, California, September 3-7. Visit www.IFSO2010.com  to learn more. The scientific program will feature world renowned experts in Bariatric Surgery with five post graduate courses planned as well as two days of allied health sessions and two and half days of plenary sessions that include lectures and symposia.
1524 N. Lake Shore Drive | Chicago IL 60610 | 312.787.6274Legal | Privacy | Copyright | GDPR
2023 United States Section of the International College of Surgeons
All Rights Reserved.
FICS Online uses cookies to recognize members as well as regular users to provide appropriate information about benefits of membership. We may also use cookies to understand in general how people use and visit this site. We do not sell your information to third parties. Please indicate your acceptance to the right.