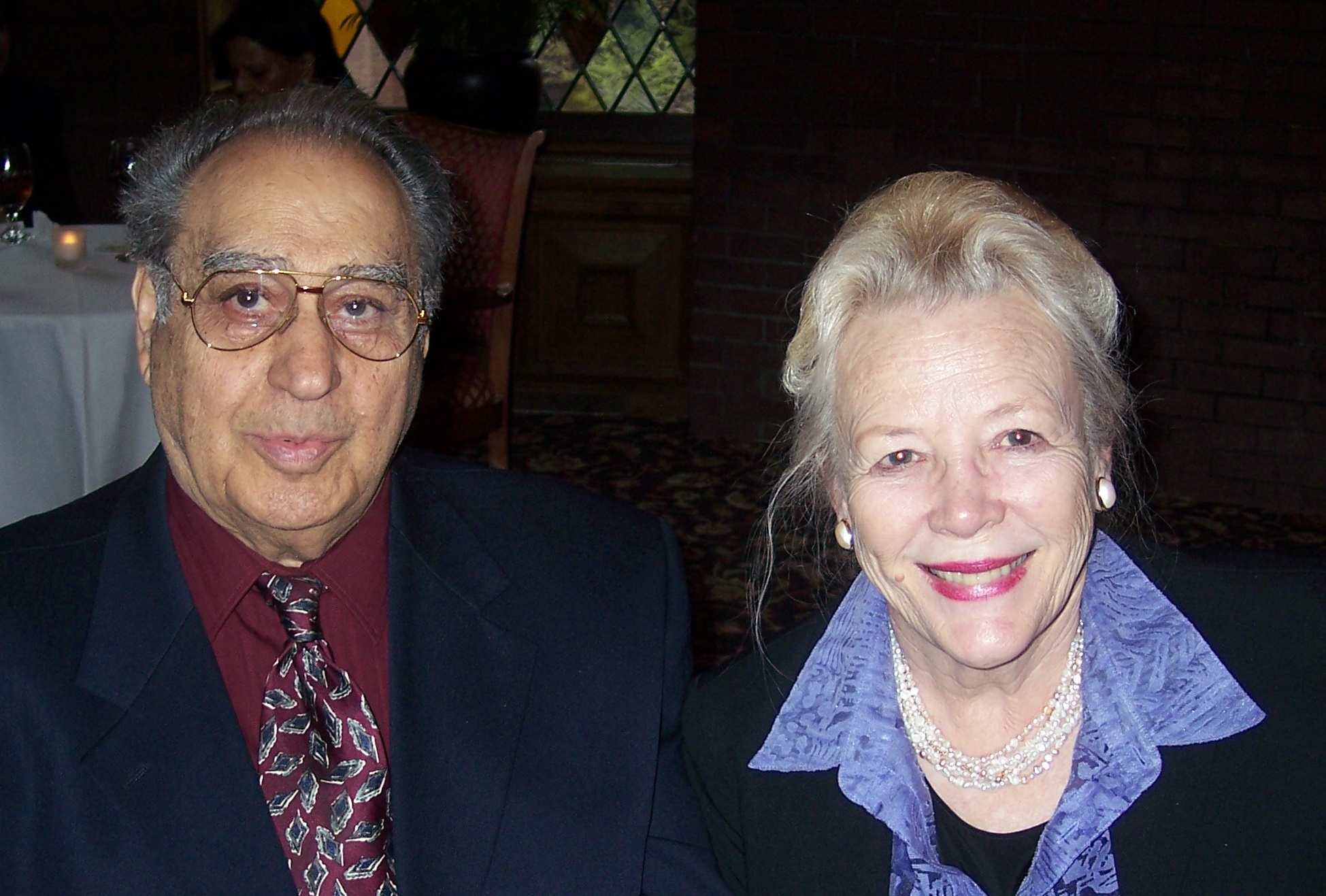 It is with great sadness that we mourn the passing of a great man. On Sunday, April 19th, ICSUS Past President (2001) and Past Chair of the AANOS, Dr. Kazem Fathie died at the age of 91. Dr. Fathie had been ill for quite some time and based on what is known his demise was not COVID related. The contributions Dr. Fathie made were immense. His greatest accomplishment as a leader of both groups could easily be argued to be the partnership that he helped to establish in 2004 between ICSUS and AANOS. He will certainly be missed by all who knew him.

In addition to serving as the ICS-US Section President in 2001, he was also Secretary, a Vice President, Chair of the Board of Regents, Chair of the CME Committee, Chair of the Bylaws Committee and Chair of the Honors Committee. Dr. Fathie’s initial recruitment and subsequent mentoring of ICSUS 2005 President, Dr. J.C. Serrato, paved the way for a major bequest donation by Dr. Serrato to the Dr. John Scott Surgical Endowment Fund.

During his many years as an active leader of the American Academy of Neurological and Orthopaedic Surgeons he not only served as Chair of the Board of Directors for almost 20 years, but was also the Editor-in-Chief of the Academy’s Journal and personally handled numerous administrative duties. As noted previously, it was under his guidance that the partnership with ICSUS was developed. Due to his foresight, the annual meetings of these two organizations have been held together for over 15 years and it would be difficult to argue that neither would have survived this long without the relationship he fostered.

Kazem Fathie was born in Iran and graduated from the Tehran School of Medical Sciences in 1955. He then emigrated to the United States in 1956 to pursue his neurosurgical training. His educational activities in the United States were conducted at Mt. Sinai Hospital in Chicago, Illinois, the Harper Hospital in Detroit, Michigan, the Medical College of Virginia in Richmond and Emory University in Atlanta, Georgia. He then continued his studies at the Sahlgranska Hospital in Gothenburg, Sweden. When he returned to the United States he was placed in charge of the Department of Neurosurgery at Emory University-Grady Memorial Hospital in Atlanta. Following his time in Atlanta, Dr. Fathie worked at Mercy Hospital in Cedar Rapids, Iowa from 1963-1977. The most substantial part of Dr. Fathie’s professional career was in Las Vegas, Nevada, where he practiced from 1977 until 2004 when he retired from surgery. He then conducted neurological consulting very actively as a highly sought after expert on a variety of topics including his passion, Paget’s Disease.

In addition to being a skilled Neurosurgeon, Dr. Fathie was also recognized as a humanitarian by many organizations. An active Rotarian, he was most proud of receiving the Paul Harris Humanitarian Award from Rotary International more than 35 times and in 2010 he was recognized by the United States Section of the International College of Surgeons for his lifelong commitment and service to humanity during the Annual Surgical Update in Denver.

His dedication, commitment and philosophy on life was demonstrated well during an address he made in 1998 during a Clark County Medical Society conference when he was inducted as the CCMS President.

" ... For as long as men and women have lived, the healing arts have been held sacred. Whether one speaks of a medicine man, a shaman, a midwife or a country doctor, the paradigm of medicine rests on the unique blend of compassion and knowledge, in ancient times imbued with what we might look upon today as superstitious magic or unempirical folk medicine. Consider the dynamic interplay at work, and a revealing truth becomes clear. That it is not knowledge that heals, for knowledge is a neutral factor in any equation. It may be used for positive or negative ends. The spark, in the healing arts, the spark that sets knowledge into motion is compassion."

“Many years ago, when I first became a member of the International College of Surgeons, I felt great pride in my association with this body. As a young physician, I was devoted to the causes and values espoused by the College. I was eager then to become a useful member and to personally contribute to the College to the greatest degree possible. I am proud now, many years later, to say that I followed through on my commitment and am now standing before you with even greater respect for this institution, my colleagues and the values we share regarding the practice of medicine. I realize now that I belong to a greater union of peers and I can easily say, with no reservations, that my association with this organization has been one of the most meaningful and worthwhile of my life. The true measure of my involvement lies in the human ties that bind me together with all of you as we continue to promote our commonly held professional, educational, and humanitarian beliefs.”

Dr. Fathie was also a published poet in both Persian and English with more than 20 books available on Amazon. Anyone who was fortunate enough to have ever read his works truly understands the compassion that existed in this unique individual who will be missed by all who knew him. He was also a self-taught musician who loved to sing and maintain his extensive garden. He was never without a whimsical joke or story and routinely entertained colleagues during the annual meetings of the ICSUS and AANOS. He was a warm and loving individual who touched many lives while he was with us.

He is survived by his wife of over 60 years Birgitta, his three children Arman, Arezo and Ramin as well as his Grandchildren.